Men can get frustrated about a lot of things and, even though it’s not your job, as an online model from a non-adult cam studio, to deal with it, you will face it and you should know how to react. Everyone is different and everybody has different frustrations, from the way they look and their height to women’s reactions towards them, so you will have to adapt to every member in particular after you find out what bothers him. Finding a way to help them overcome these frustrations will help you have a more pleasant interaction and more fulfilling private sessions.

One of the first things that could bother a member is precisely the fact that they won’t get to see you naked or performing different sexual acts. This is normal since we are talking about a strictly non-adult cam studio, but men are men and they always want more. If, or rather when, this happens, you should explain to your members that the policy of the modeling agency you are working with doesn’t allow anything sexual, but that there are a lot of other interesting ways of spending time with a woman. You could suggest talking about a topic of common interest, or playing different games that will help you know each other better and form a stronger connection. 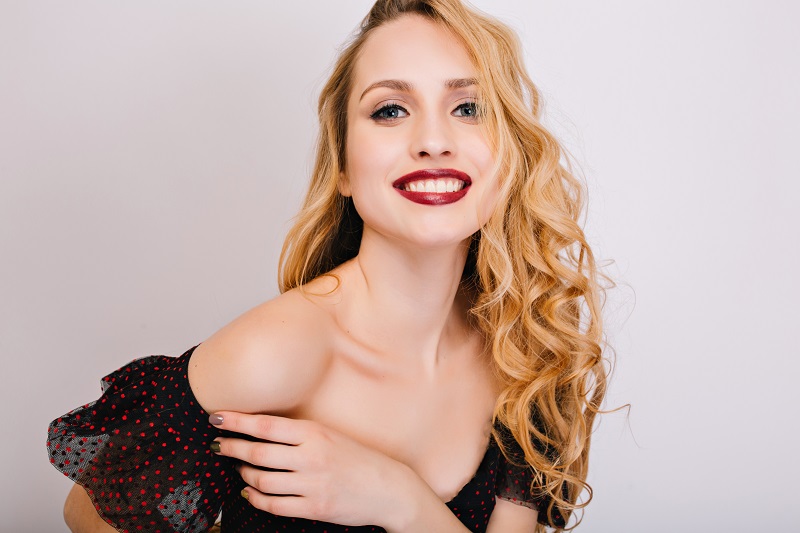 Men are frustrated about being rejected, especially by the girl of their dreams

Our friends at Studio 20 – www.studio20.live, the largest and most successful non-adult cam studio in the world helped us further compile the list of men’s most common frustrations. As you would expect, apart from those we already mentioned at the beginning of this article, most of them are sexual. Some get frustrated because no woman ever approaches them, others because they keep getting rejected no matter who they ask. Some are shown no interest from the girls they like but are appreciated by girls they don’t like. In the meantime, a few are really insecure about their ability to flirt, while some are legit terrified of rejection and failure. Maybe the most miserable of them are those who can’t get laid, no matter what they try, or those who try everything to get one girl, and still can’t, after so many tries.

As a non-adult model in a cam studio, you should approach each situation very carefully, so as not to annoy your members even more than they already are. The simple fact that they opted for a private session with you shows that they feel alone and that they need someone’s company. You are a perfect choice since, as a cam girl, you are understanding, empathic, you have the ability to put yourself in someone else’s shoes, and you always know what to say. Sometimes, even the smallest of gestures could mean the world to somebody who finds themselves in a difficult situation and could really make the difference for their day, or even their future.